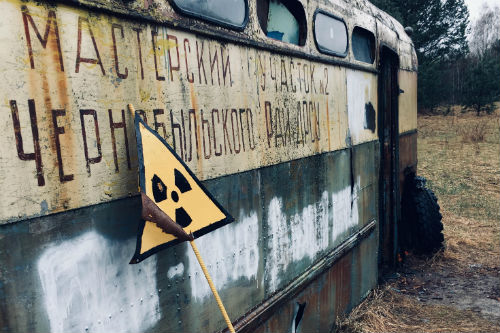 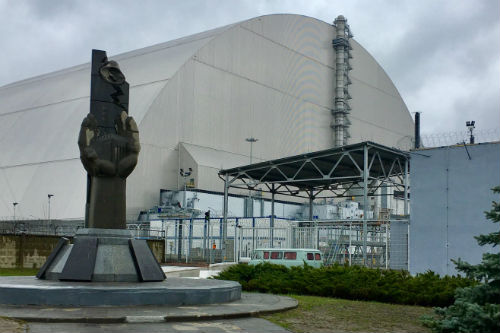 Professor Tom Scott from the School of Physics and co-theme leader for the Cabot Institute Low Carbon Energy Theme, led the group who conducted surveys of numerous interest areas, including Buriakivika village. This settlement was abandoned following contamination from the power plant accident as it sat in the centre of the fallout plume west of the power plant.