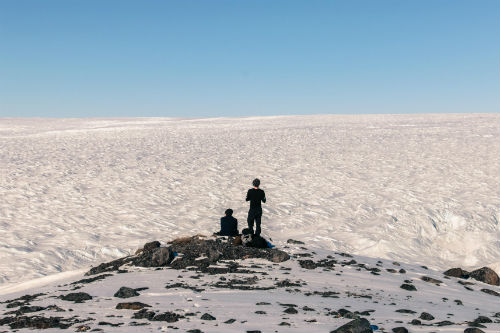 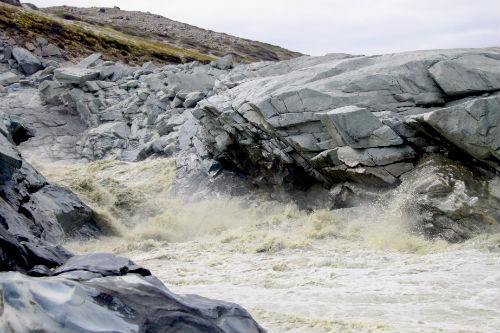 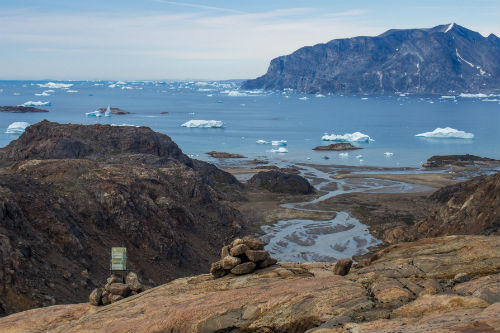 New research led by glaciologists and isotope geochemists from the University of Bristol's Cabot Institute for the Environment has found that melting ice sheets provide the surrounding oceans with the essential nutrient silica.

The study published today in the journal Nature Communicationssuggests that glacial meltwater, both in the present and during past ice ages, contains silica that could be useful in sustaining the growth of diatoms in the oceans around ice sheets, which are home to economically important fisheries and marine life.

Dr Jon Hawkings, lead author of the study from the University of Bristol’s School of Geographical Sciences,  Bristol Glaciology Centreand Cabot Institute for the Environment said: “In this study we wanted to find out if silica in glacial meltwaters from a large ice sheet (Greenland) has a distinctive isotopic signature.