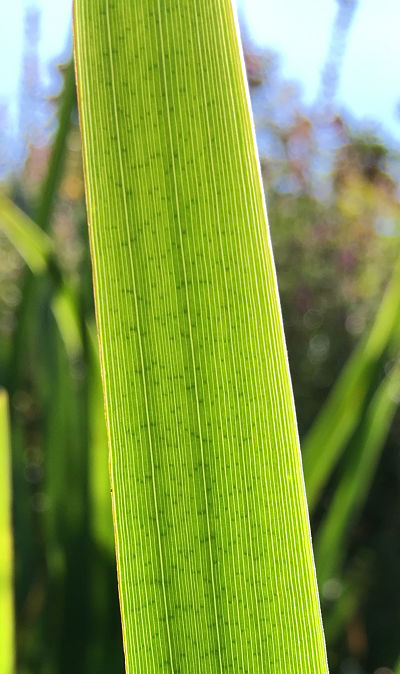 A new study, led by the University of Bristol, has shed new light on the origin, timing and habitat in which the chloroplast first evolved.

The Earth's biosphere is fuelled by photosynthesis. During this fundamental process algae and plants capture sunlight and transform carbon dioxide into carbohydrates, splitting water and releasing oxygen. Photosynthesis takes place in green specialised subunits within a cell known as chloroplasts.

It took another 200 million years for the chloroplast and the eukaryotic host to be intimately associated into a symbiotic relationship. This evolutionary study also revealed that marine algae groups diversified much later on at around 800 – 750 million years ago.