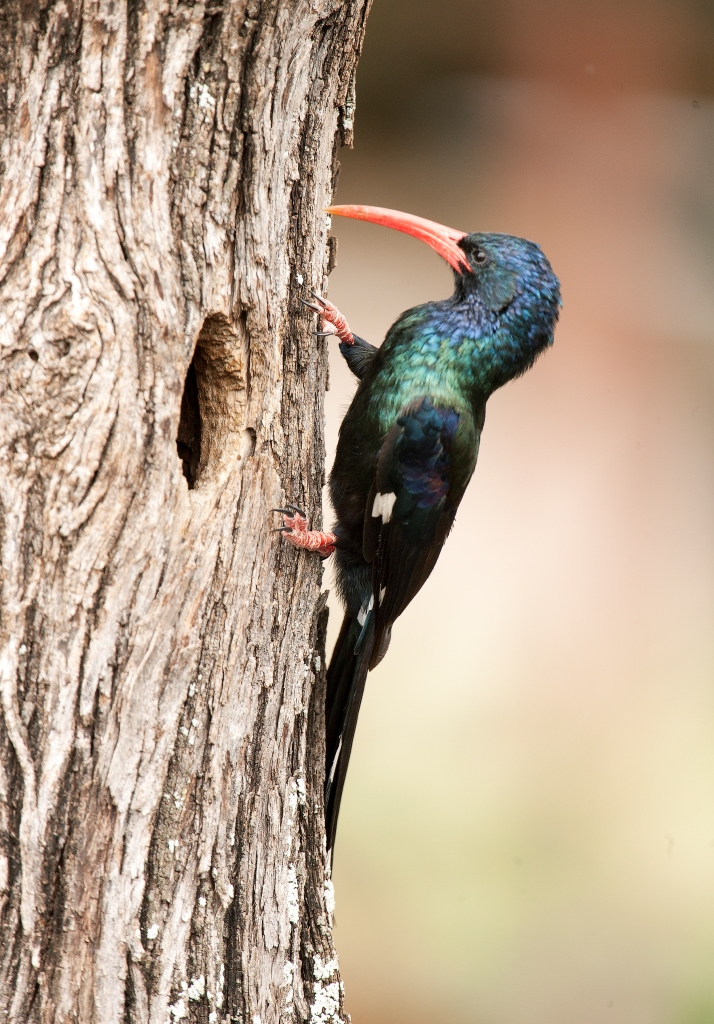 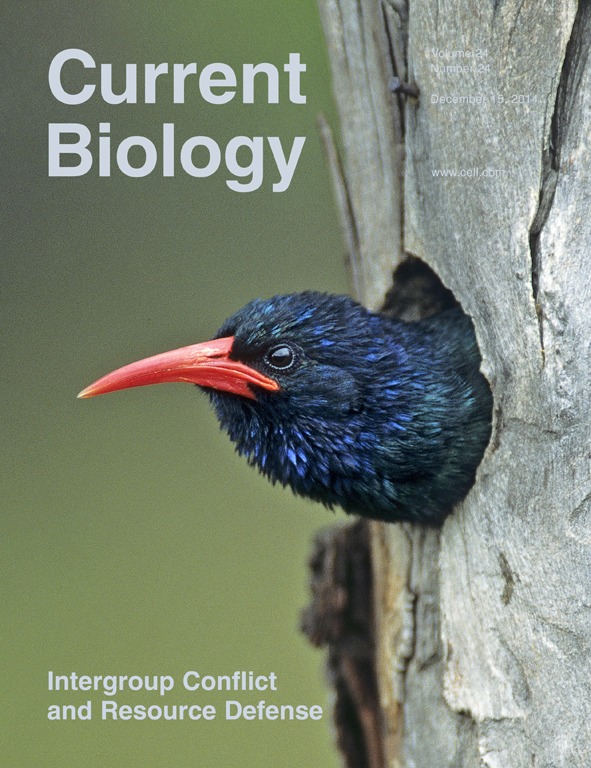 New work showing that bird battles promote unity on the front line is featured on the front cover of Current Biology this month.

Like the Three Musketeers’ famous strategy of “all for one, and one for all”, birds marshal their troops to defend key resources when threatened by rivals, according to research by biologists Andy Radford and Tim Fawcett.

Groups of green woodhoopoes unite at nightfall following a territorial conflict with their neighbours. Such disputes prompt these African birds to spend the night together in the conflict zone, strengthening their defence of the most valuable roost sites. The new study, published in Current Biology, shows that clashes between rival groups have a long-lasting impact on the birds’ behaviour. Dr Radford said: “Our work provides evidence that between-group conflict can continue to affect within-group behaviour many hours after any initial stress has passed.”

The findings highlight conflict with outsiders as an important factor favouring cooperation between group members. Dr Fawcett said: “The threat posed by rival groups creates a strong selective pressure to stick together in defence, just as tribal warfare likely promoted the evolution of cooperative human societies.”

Territorial disputes increased the likelihood of a consensus between woodhoopoe groupmates over where to roost. Following a conflict they also groomed each other more on arrival at the roost site, indicating tighter social bonding. Losing is often a more powerful experience than winning, as any sportsman knows. The woodhoopoes showed even greater unity when they had lost a conflict, compared to when they had won.

Green woodhoopoes live in close-knit groups of up to 12 individuals. Each group roosts every night in a tree cavity, and uses one of those same holes for nesting. Conflicts between groups occur frequently and entail raucous vocal exchanges.