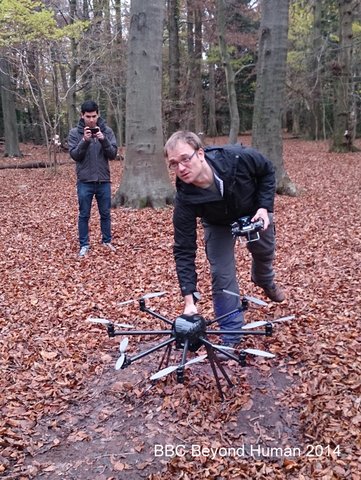 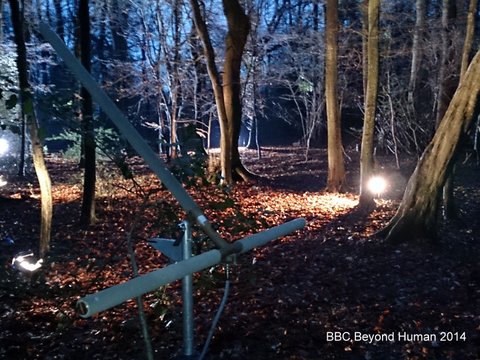 The three episodes of the new series ‘Super Senses: The Secret Power of Animals’ was broadcasted on BBC 2 in mid-August and now available on iPlayer.‌

The series was inspired by ‘Sensory Ecology’ lectures at the School of Biological Sciences and was researched by our graduate Dan Perowne. Dr Holderied’s and Dr Vanderelst’s investigation into bat echolocation and navigation using a remote controlled octocopter was filmed in Leigh Woods.