Gareth Jones, Stephen Harris and Emma Stone received £559,705 from NERC for a project on ‘Experimental approaches to determine the impacts of light pollution: field studies on bats and insects’.

Gareth Jones, Stephen Harris and Emma Stone received £559,705 from NERC for a project on ‘Experimental approaches to determine the impacts of light pollution: field studies on bats and insects’. Light pollution is an increasing global problem affecting every inhabited continent, covering 100% of the land area in many countries. Being nocturnal, bats are among the groups most likely to be affected by light pollution, and respond as bioindicators to a range of factors associated with anthropogenic change. Together with their insect prey bats form an ideal system for investigating the impacts of light pollution. The team’s previous research used field-based experiments to show that the most common UK street-lights (high pressure sodium) fragment bat habitats, causing bats to change their behaviour with potentially negative conservation consequences. The team will now study effects on individual behaviours in the context of likely fitness consequences. They will also study the impacts of emerging lighting technologies that will soon become widespread both on bat behaviour and on insect abundance, diversity, and evasive responses to bat echolocation. 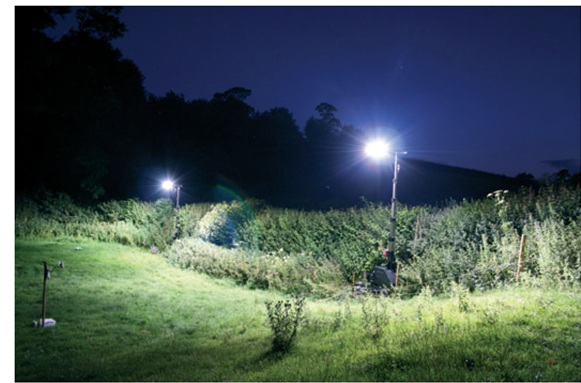 In addition, Gary Barker and Marian Yallop are Co-I’s on a NERC award led by Dr Alexandre Anesio in Geographical Sciences on ‘Microbial succession from ice to vegetated soils in response to glacial retreat’ . When glaciers melt, large areas, previously covered by ice, can be colonized by micro-organisms. Identifying the organisms that move in as the ice retreats and understanding their biology is important if we are to predict the consequences of large scale polar ice retreat. For example, if these previously glaciated areas become colonized by methane-releasing bacteria, this could have a positive feedback on climate change.  We will be combining physiological measurements made in the field and the Bristol Lowtex facility with state-of-the-art DNA sequencing technology, housed in the new life sciences building, to generate the most detailed picture to date of this process. 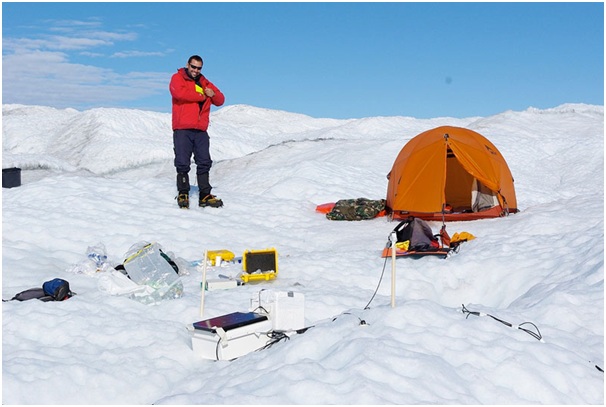