Scientists at the University of Bristol have discovered a previously unknown route by which GM genes may escape into the natural environment.

Scientists at the University of Bristol have discovered a previously unknown route by which GM genes may escape into the natural environment.

By studying plant-fungi-bacteria interactions at plant wound sites, the team have identified a natural process stimulated by a hormone released by the wounded plant that would allow synthetic genes to move across organisms and out into the wild.

The bacterium Agrobacterium tumefaciens transforms plant tissue as part of its infection process.  This natural process provides an important toolbox for scientists to genetically manipulate many species of plants.  Recently this technology has been developed for non-plant organisms including fungi by the Bailey & Foster Group in Bristol’s School of Biological Sciences.

Their success has come from adding the plant wound hormone acetosyringone, which triggers Agrobacterium transformation mechanisms and allows foreign genes to modify cells (genetic transformation).  In the natural environment Agrobacterium and fungi likely encounter each other at plant wound sites where acetosyringone is present, raising the possibility of natural gene transfer from bacterium to fungus.

Professor Gary Foster and colleagues tested whether transformation of fungi by Agrobacterium can occur in nature on plants.  Their results clearly demonstrate that when placed together on damaged plant tissue, Agrobacterium readily transforms associated fungi.  “This suggests a previously unknown route for horizontal gene transfer in nature,” said Professor Foster.

These results may have implications for the risk assessment of GM plants generated via Agrobacterium-mediated transformation.  Agrobacterium can survive within plant tissue following artificial transformation in tissue culture, and can be detected within regenerated transgenic plants.  This research shows that these bacteria have the potential to move the same genetic modifications to fungi in a natural environment.

Prior to release of a GM plant, elimination of Agrobacterium following modern genetic modification is a key concern of geneticists and policy makers as it is essential to prevent later escape of synthesised gene from Agrobacterium to other organisms.

Professor Foster said: “This study suggests that the encounter between Agrobacterium and a fungus on the plant surface may lead to gene flow in a previously overlooked way, potentially leaking GM genes into the natural world.”

The Bristol study, published online in PLoS ONE, was carried out with financial support from NERC. 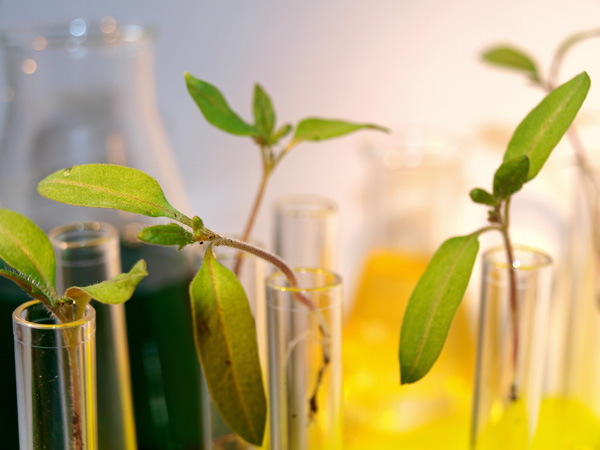