Peace as a Continuation of War by Other Means? Guatemala’s Failed post-Genocide Reconciliation

This paper will explore one of the most significant misadventures in Latin America’s post-Cold War history: Guatemala’s failed post-genocide reconciliation process. The paper will discuss the factors that have impeded meaningful intergroup reconciliation in the wake of Guatemala’s three decade armed conflict, which culminated in a genocide in the 1980s, drawing on scholarship addressing reconciliation, the connections between ideology and violence and wider literature from Peace and Conflict Studies.

The paper will argue that the historical ideological and identitarian frameworks that drove the narratives that precipitated and sustained the armed conflict and genocide against the indigenous Maya continue to shape the post-genocide social and political landscape.

The paper seeks to develop a nuanced understanding of the connections between processes of failed intergroup reconciliation after peace negotiations and contends that a core driver of Guatemala’s failed reconciliation process has been the reticence of the economic and political elites and the Guatemalan military to accept the revision of Guatemala’s conflict history and permit any meaningful challenge to elite privilege and power.

As a result, four decades after the genocide, social, political and economic life in Guatemala are characterised continuity between the past and present, between war and peace. Even though formal hostilities have come to an end, citizens routinely experience the present and imagine the future through the societal cleavages that may have driven the onset of past violence, or become hardened as a consequence of it. 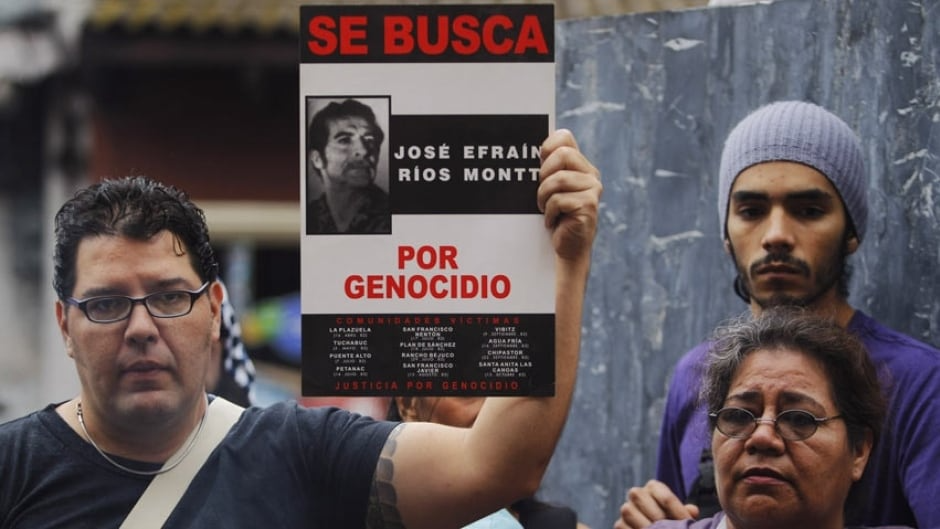