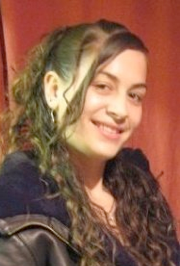 ‌Jessie Abrahams is a full time research assistant on the project. She has recently completed an Msc in Social Science Research Methods at the University of Bristol. Her research interests are focused around the issues of social class inequality in society. Specifically relating to education and crime and punishment. Jessie has been working on a focused area of study arising from the Paired Peers project, that of local student experiences and identities. Influenced by a method of plasticine modelling developed by Nicola Ingram, Jessie conducted a focus group with local students in which they constructed models of their identities both at university and at home and then discussed these in a semi-structured interview. This method led to rich data on the topic. She is a co-convenor of the BSA Bourdieu study group and has recently secured ESRC funding to do a PhD at the University of Cardiff on educational transitions and social class background. 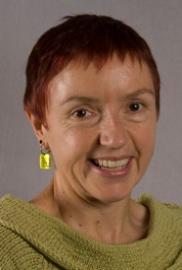 Ann-Marie Bathmaker is Professor of Vocational and Higher Education at the University of Birmingham, UK. She started her career in secondary and post-secondary education in England, working in provision for English for Speakers of Other Languages, and in technical and vocational education. She worked as a local authority advisor for equal opportunities and technical and vocational education, before moving into higher education. Her career in higher education has involved teacher education for the post-compulsory education and training sector, teaching and managing professional doctorate programmes, and leading developments in teaching and learning. She directed the Bristol Research Centre in Lifelong Learning and Education at UWE Bristol, before moving to the University of Birmingham in 2012. Recent research projects include: 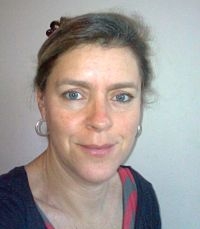 Phoebe Beedell provides part-time research assistance to the Paired Peers project and teaches Education Studies and Social Policy at the University of the West of England. She began her career in visual communications at Goldsmith’s College London and for most of the 1990’s worked in Southern Africa on community development, public health and social marketing campaigns across cultural, ethnic, political and linguistic divides.

She returned to the UK in 1999 to complete her MSc in development politics at the University of Bristol, and since 2003 has worked as a research associate on a number of major qualitative and pioneering psycho-social projects including the ESRC’s Negotiating Ethical Dilemmas in Contested Communities and Educational Choice and the White Urban Middle Classes. Phoebe was a visiting research fellow at the Centre for Psycho-Social Studies at UWE and has written on psycho-social method, identities, motivation and on politics and the emotions. She has a forthcoming article in the Journal of Social Policy, Fairness and the Politics of Resentment, based on her research done in White working-class communities in Bristol as part of the Connecting Communities initiative. Phoebe continues to develop her research interests in affect and emotion in classed and developing contexts, gendered habitus and feminist methodologies.

She is a member of the Psychosocial Studies Network and the ‘Researching Multilingually’ research cluster. 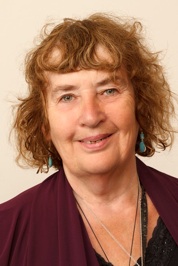 Harriet Bradley is Principal Investigator for Paired Peers. She is Professor Emerita and Honorary Senior Research Fellow at Bristol University, where she has taught for 16 years. Harriet’s research interests include inequalities, gender and work, motherhood and trade unions. Her well-known book Fractured Identities explores class, gender, ethnicity and age and the interrelations between them. The second edition of another of her books Gender has just been published and she is currently finalizing a co-authored book, Globalization and Work. As well as a Paired Peers, Harriet has recently  been PI on another project, Ordinary Lives, looking at class reproduction and parenting in working families, along with Will Atkinson. Harriet is a political activist, who sits on the National Executive Committee of her union, the UCU. 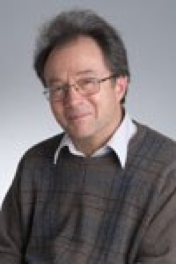 Tony Hoare became a lecturer in Bristol in 1976, in Geography, his undergraduate degree and PhD subject as a student at Cambridge. Among his research interests is that of the UK’s higher education sector, including its varied social and geographical patterns of student recruitment. This was initially stimulated by his serving as departmental admissions tutor and membership of a number of related university committees, including, latterly, widening participation. He became the University’s inaugural Director of Widening Participation Research in 2006, tasked with providing an empirical research underpinning to the University’s WP policies and practices. To further this he also established a joint WP research group between the two Bristol universities, which he still chairs. He designed the initial research design for what became the Paired Peers project for one of its meetings, and the current group of academics now leading the project then collaborated to develop this into the successful research bid to the Leverhulme Trust. 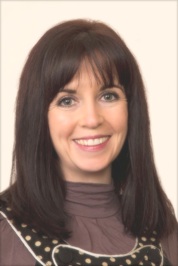 Nicola Ingram is a research associate on the Paired Peers and has conducted many of the interviews. She is also a lecturer in Sociology at the University of Bath. Nicola is interested in issues relating to social class, youth, education and gender which began with her PhD study on working-class teenage masculinities in Belfast schools, for which she won the British Educational Research Association thesis prize in 2011. She has developed these interests further through the Paired Peers project over the last three years. She is particularly interested in youth identity and transitions through different stages of education and is also working on a British Academy/Leverhulme funded project with Ann-Marie Bathmaker on class, gender and post 16 vocational transitions. Nicola is co-convenor of both the BSA Education Study Group and the BSA Bourdieu Study Group. 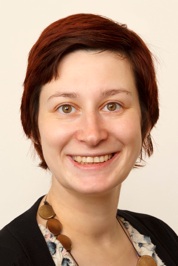 Dr Jody Mellor is a research assistant on the Paired Peers project. Before this, she was based at the Islam-UK Centre at Cardiff University, UK, researching the history of Muslim migration to South Wales. Jody's ESRC funded PhD research, completed in 2007, focused upon British Muslim and non-Muslim women's experiences of class whilst at university. Jody is mum to two babies under 2 and has her own blog entitled: 'Fixed term mama: Sociological ramblings from a mummy of two'. 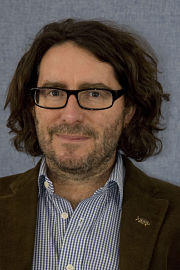 Dr Richard Waller works in UWE's Education Department where he is Associate Professor of the Sociology of Education and co-director of the Bristol Centre for Research in Lifelong Learning and Education (BRILLE). He was until recently an Associate Head of Department at UWE with responsibility for the area of Lifelong Learning. He has taught extensively in further and higher education since 1994/95 when he took his PGCE FE at Cardiff University, and joined UWE full-time in 2003. He is on the editorial board of three journals including the British Journal of the Sociology of Education, and is co-convenor of the British Sociological Association's Education Study Group. His research interests revolve around education and social justice, widening participation to FE and HE, education and identity, and student experiences of post-compulsory education. His doctoral research was on the impact of returning to education upon the lives of adult learners, and he has published extensively on this and similar topics. He is currently working on a sociology of education text book with Routledge publishers.