Professor Sir Michael Berry, of the University of Bristol School of Physics, will receive the 2020 Fudan-Zhongzhi Science Award, "for the theoretical discovery of the geometric phase that is widely known as Berry phase in basic quantum mechanics". The award will be presented at a ceremony (probably virtual) in Shanghai on 13 December. Sharing the award will be Charles Kane of the University of Pennsylvania, Philadelphia (for the theoretical prediction of topological insulators) and Qikun Xue of Tsinghua University, Beijing (for experiments on quantum materials).

The geometric phase, discovered in 1983, is a concept in the physics of waves: light, sound, and especially the quantum waves describing microscopic particles. It was an unexpected appearance of a mathematical idea with familiar everyday applications. Drop a cat upside-down, and she quickly turns right-side up and lands safely. No force acts to rotate her, yet she can turn, because she changes her shape: her geometry. Trying to park a car in a small space, you often find yourself far from the kerb. After each repetition of a snaking drive-steer manoevre, you get a little closer.

The underlying mathematics is that something hasn’t changed – the cat has returned to her usual shape, the drive-steer manoevre has been completed – but something else has – the cat has turned, the car has shifted sideways. 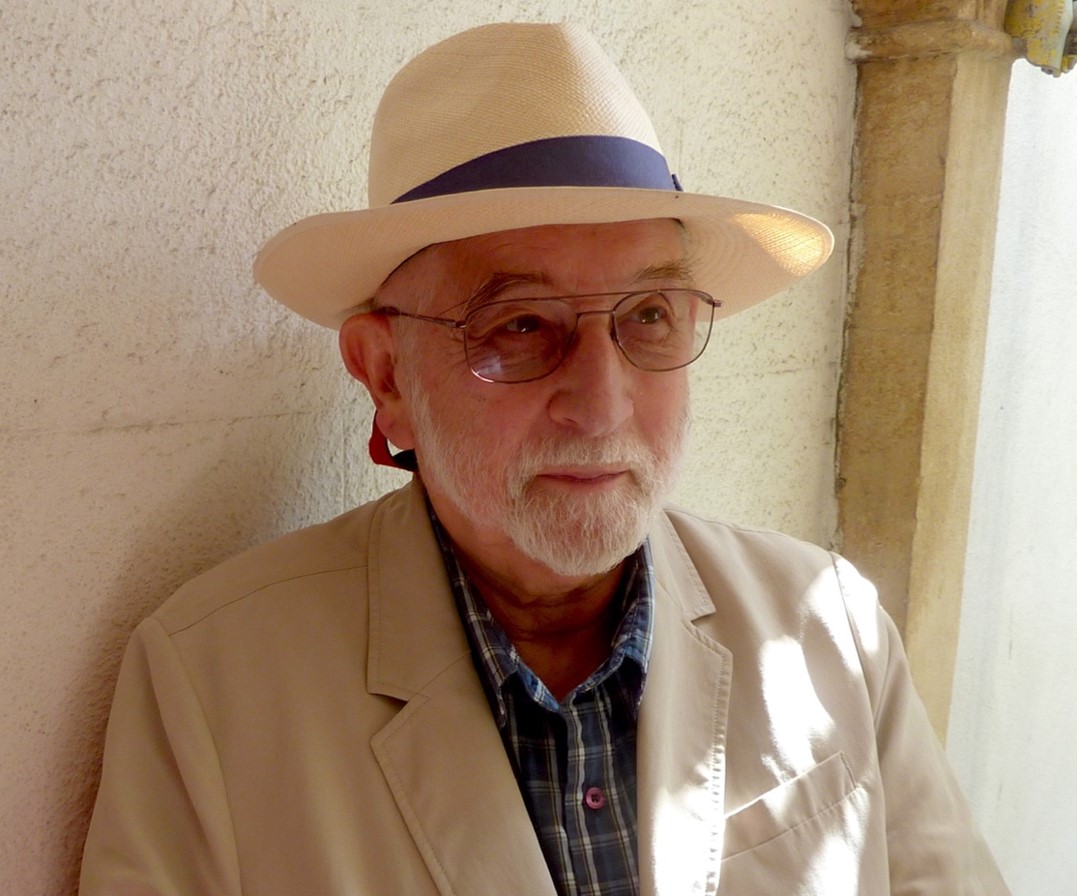