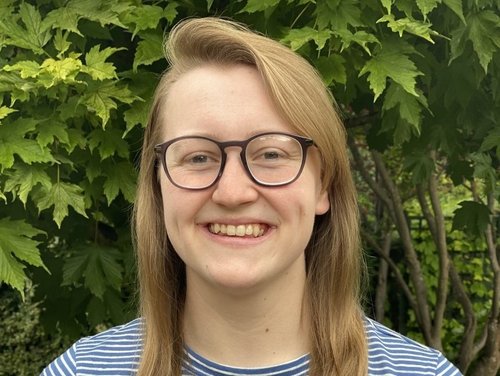 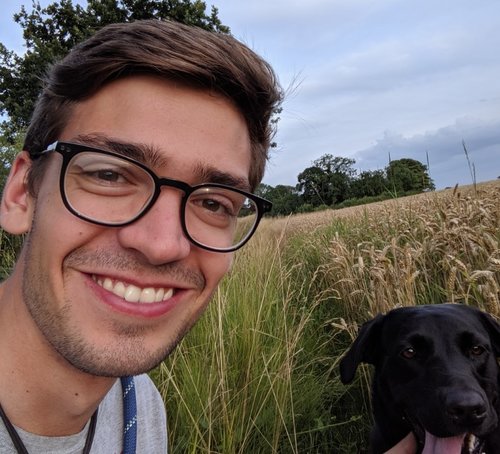 Ellen Brown and Jack Burgess both completed their final year projects on group testing, an area that is currently being directly applied to efforts to contain the Covid-19 pandemic.

Group testing is an area of mathematics that falls between statistics and combinatorics. It looks at subsections of a population that are in some way defective, with the aim of finding those defectives through as few tests as possible; grouping different elements together to test in a single turn has the potential to reduce the total number of tests needed.

Fourth-year student Ellen originally focused on applications of group testing in computer science for her project, and also reviewed new papers based on the concept of pooling samples for coronavirus in Israel. Basic group testing approaches were also being used in Wuhan where it allowed them to perform 6.5 million tests in 10 days.

She said: “It seemed like an interesting and relatively new area, with lots of different directions I could go in, which I liked.

“Combinatorics was one of my favourite modules, and this proved quite helpful, especially for the application to networks. The problem of group testing is quite accessible in terms of the maths involved, because once you understand the notation and set up of the problem, you can look deeper into the different areas.

“It was really exciting but actually really difficult – I kept coming across new papers that were being published that I wanted to explore further, but I couldn’t keep adding more because I actually had to hand it in! Citing papers written within the last couple of weeks was quite surreal — a New York Times article was written about group testing and coronavirus, so seeing my project topic in the mainstream was very cool. Having such a significant application emerge whilst I was still studying it was a unique experience.”

Jack’s project title was ’Group Testing: A Network Perspective', an area of pure maths with statistical elements that he hadn’t even known existed until this year.

He said: “I thought it would be a great topic to learn more about through independent study. I've always enjoyed the 'puzzle' aspect of pure mathematics, thinking of novel ways to solve abstract problems. I decided to look at the problem of group testing on networks, a subsection that I found particularly interesting. This project built on aspects of different units I've taken throughout the four years of my degree.”

The applications of group testing to the current Covid-19 crisis were clear – the network of friends and family who may transmit the virus can be modelled via connections between these people. As the number of tests performed were limited due to supply shortage, especially in the early stages of the pandemic, it was critical that each test was used as effectively as possible. In Israel, the researchers monitoring group testing trials reported 100% accurate detection with just one eighth of the tests that would have been used if each person was tested individually.

Jack added: “This was a really exciting project to undertake; exploring disease spread along social networks soon became incredibly relevant amidst the pandemic. Learning about efficient group testing at a time when the effective strategy of testing of Coronavirus was essential made me understand the area with more depth, and made me feel like what I was studying really had an applicable effect in the real world. I genuinely enjoyed my project, and I'm proud of what I have learned and created in my final report.”

Both students were supervised by Professor Oliver Johnson, who said: “I’m particularly impressed by the fact that group testing for coronavirus – a topic that’s no more than two to three months old – has already made it into our students’ work. We’re not just teaching content that’s hundreds of years old.”