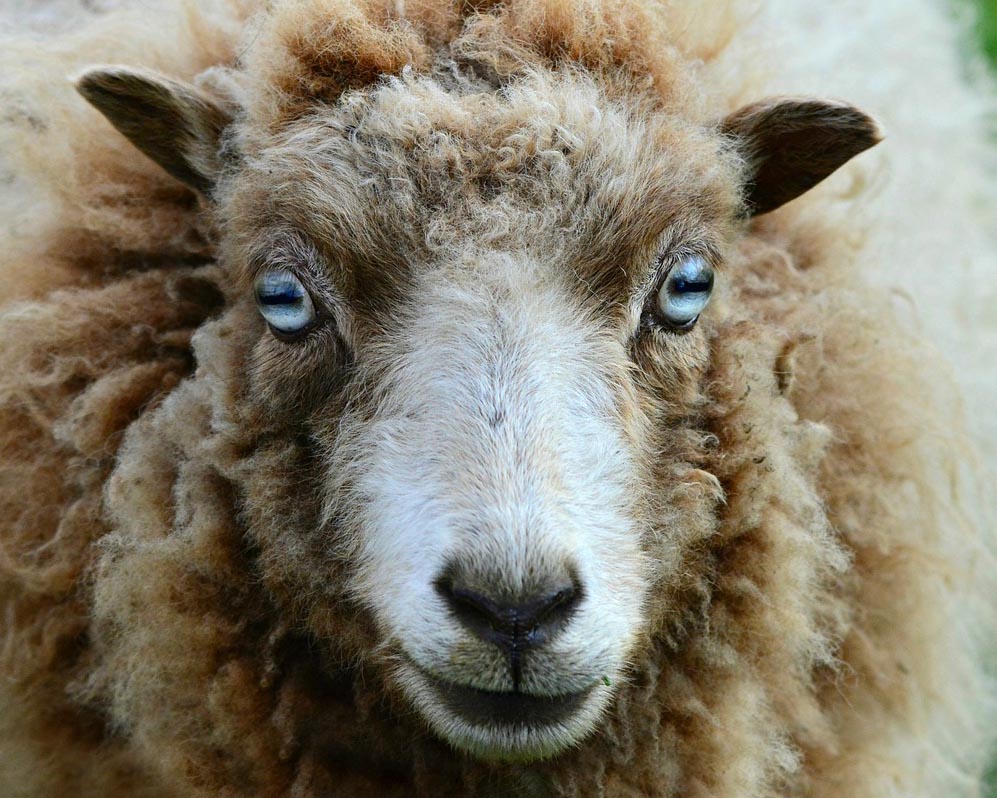 Sheep appear to forage and avoid parasites differently depending on how healthy they are, according to new University of Bristol research published in Proceedings of the Royal Society B. The study, which used remote GPS sensing data to monitor the foraging patterns of sheep, revealed less healthy animals chose to avoid high-quality vegetation due to a higher prevalence of ticks.

To date, studies which explore how animals are affected by internal factors such as health, and their external environment, such as vegetation and parasite risk, are limited.  In this study, researchers from Bristol’s School of Biological Sciences and Vet School fitted 23 individual ewes in the uplands of Dartmoor with GPS trackers that were set to record their location every two minutes over a period of eight days.

Researchers then integrated the 114,093 location recordings from the GPS trackers with satellite data of vegetation quality, the field sampling data of tick prevalence, and parasite load and health measures for each sheep.

An analysis of the data revealed that the less healthy sheep (those that were assessed as more anaemic) avoided vegetation where ticks are typically found thereby reducing encounter rates and hence infection risk. While the healthier sheep appeared to favour areas providing greater high-quality vegetation and foraging intake despite the potential higher risk of infection from ticks.

Caroline Liddell, a Natural Environment Research Council (NERC) PhD student from Bristol’s School of Biological Sciences and the study’s lead author, said: “Discovering that the trade-off between maximising forage intake and minimising parasite encounter depends on the health status of individual sheep emphasizes the need to study livestock as individuals, even in group-living animals such as sheep. GPS tracking technology provides a feasible and increasingly affordable means of obtaining such individual-level data.

“Our study, which used extensively grazed sheep as a model system, opens new possibilities to study free-living grazing systems, and illustrates the benefits of using GPS technology to advance our understanding in this area.

“Future studies could use controlled interventions, such as antiparasitic treatment, to separate cause and effect and develop understanding of the processes generating the observed associations.”

An increase in tick species throughout the UK and Northern Europe, which carry a growing list of pathogens, can be fatal for many species of livestock. The most common tick inhabits dense matted vegetation in which humidity and warmth are sufficient and relatively stable. In their quest for hosts, ticks climb up vegetation and attach to an animal as it passes by. These can be particularly detrimental for animals as heavy tick infestations can also cause significant blood loss.