The oldest known bat has lived for 41 years, and I’ve been at Bristol for only 5 years less than that. Like the bat, I have experienced big changes over this time and will reflect on memorable events and characters during my career. When I arrived in 1985 there was no internet, the first mobile phone networks were launched using phones the size of bricks, DNA was used for the first time to solve criminal cases and my hair was black. Slides popped out of carousels during lectures, and students performed Christmas reviews parodying staff. We seemed to be healthy and safe, though didn’t fill out forms about such matters and had wild lab parties.  Four years later the first unofficial text messages were sent, and the first GPS satellite was put into orbit. The human genome was first sequenced in 2000. Today, we are sequencing high-quality genomes of wild animals to elucidate the genetic basis of remarkable adaptations such as echolocation and longevity, we routinely use DNA fingerprinting to study mating systems, and we can be updated on the GPS position of tagged bats in Mauritius on mobile phones. My research has involved travel in 5 continents, made me grey (silver), built capacity in China and India, and 17 of my PhD students and postdocs are now working as lecturers or professors in 10 countries. In this presentation, I will show how my research has adapted to technological change, and reflect on memorable characters such as Roland the randy dog, and events such as flying bats in lecture theatres, the Ig Nobel prize ceremony at Harvard and its aftermath, shootings, and what we did when the car lights failed at night in China.

To join the lecture in person at location G13/14, request a free ticket from Eventbrite 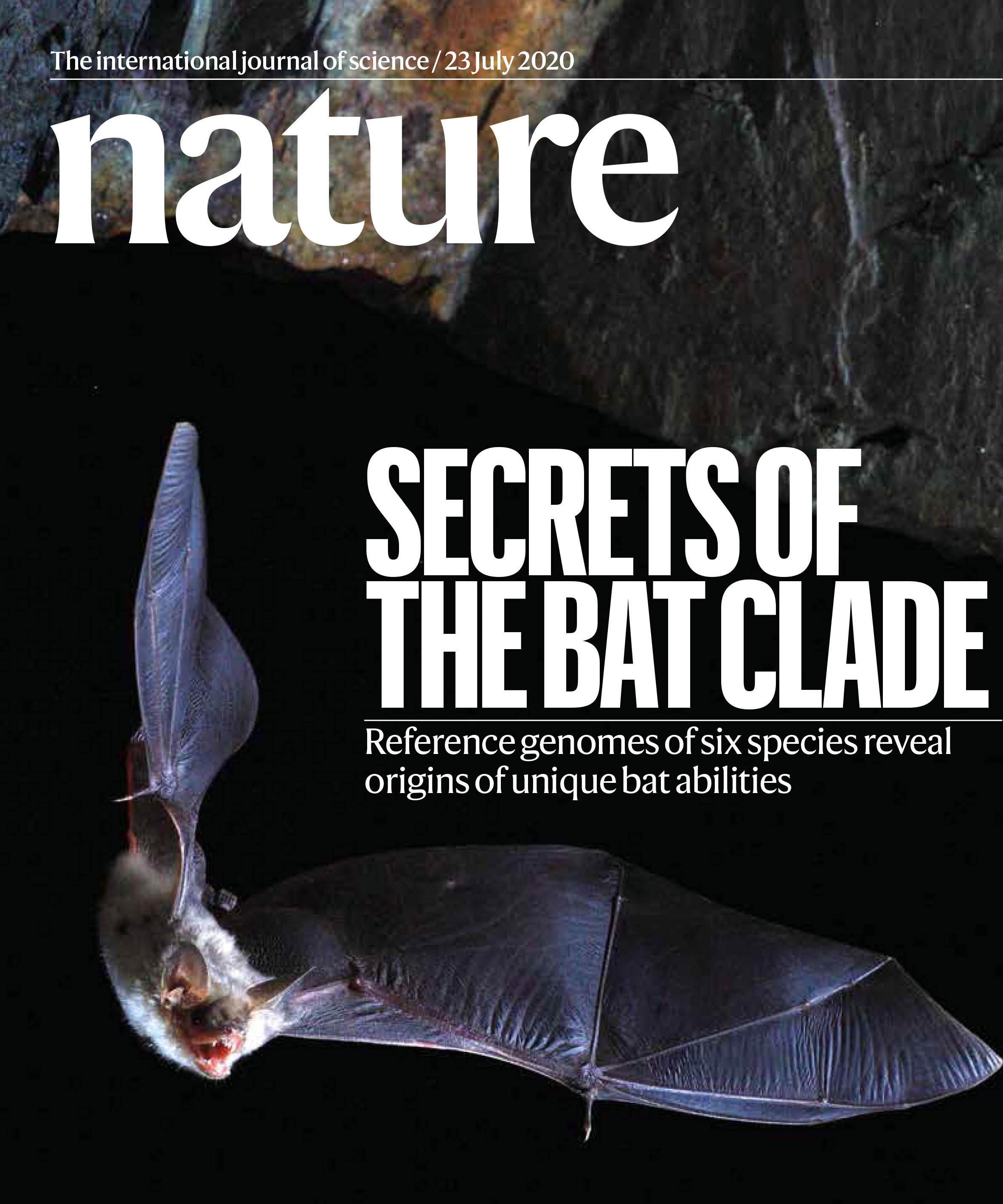