Rainbow Revolutions: Power, Pride, and Protest in the Fight for Queer Rights 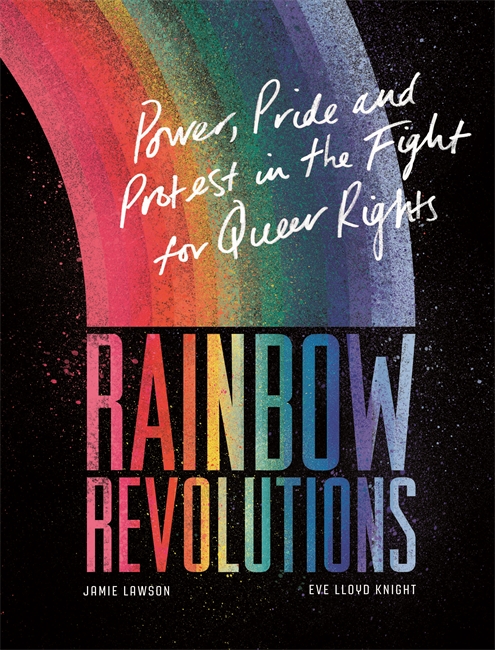 On June 28 1969, around one o'clock in the morning, New York City Police raided the Stonewall Inn, a bar in Greenwich Village, New York...

What happened that night would come to be a defining moment in the LGBTQ+ rights movement and for queer people everywhere.

From the impassioned speeches of bold activists Karl Ulrichs and Audre Lorde to the birth of Pride and queer pop culture,

Rainbow Revolutions charts the dramatic rise of the LGBTQ+ rights movement, and celebrates the courageous individuals who stood up and demanded recognition. With bold and beautiful illustrations by pop artist Eve Lloyd Knight.

This book can be purchased by visiting the publisher's website.